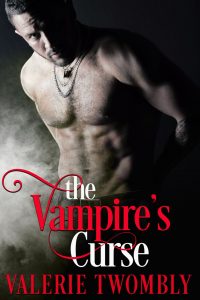 CURSED
With his clan trapped and starving, vampire Andrei Vladimir will stop at nothing to save them. But an ancient curse compels him to waste precious time hunting the vile creatures he creates every time he feeds. With the clock ticking, he weaves a trap to lure the fated female who can save them all.

FATED
Sonia Covaci doesn’t believe her grandmother’s visions of the future. But when a purchased trinket brings dreams of a mysterious stranger, her small town American life threatens to spin out of control. Sensing he is in danger, she does the unthinkable and boards a plane for Romania. 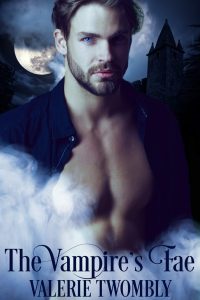 For nearly two thousand years, Roman has waited for fate to bring him his mate. After he’s finally given up, she enters his life at the worst possible moment. The demon living inside him threatens to surface, and if he can’t keep it at bay, it may destroy everything in his path. Including her.

When a tragic accident causes Harper to gain a strange ability, she assumes her life can’t possibly get any worse. A camping trip is supposed to help the EMT clear her mind, instead it sends her into another reality where in a single day, she learns that vampires and fae are real. To make matters worse, her real father stakes his claim.

Harper walks a thin line between what she once thought to be absolute and her new reality. One wrong step could destroy those she holds dear and ignite an age-old war. Roman falls under a powerful spell, and the one who wields the magic wants the demon inside him to kill his mate. Fate may have decided the two belonged together, but it never promised for how long. 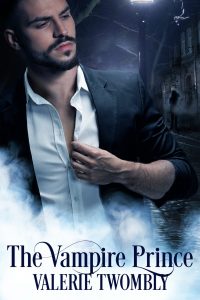 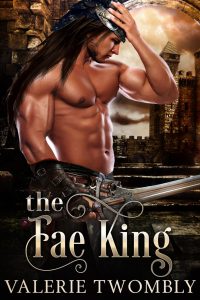 I mean come on, a fae king? What could be hotter? Step back into the Beyond The Mist series.