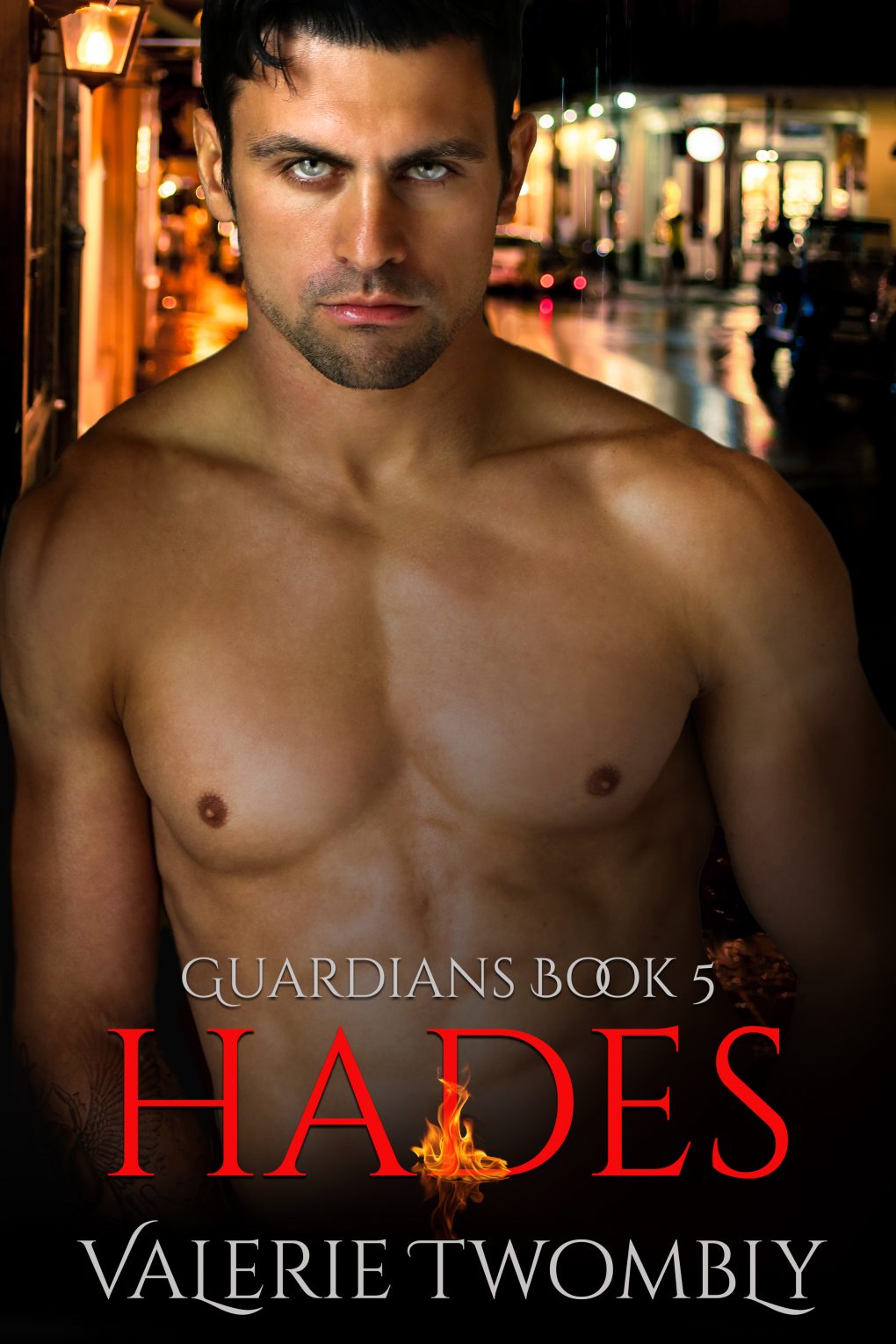 Part of the Guardians series:

I loved the book. The interactions between Hades and Mia were so much fun. I loved the character development. These Guardian stories have really held my interest, and I love finding out how each new pair will get together. They are wonderful. I can't wait to see what will happen next.