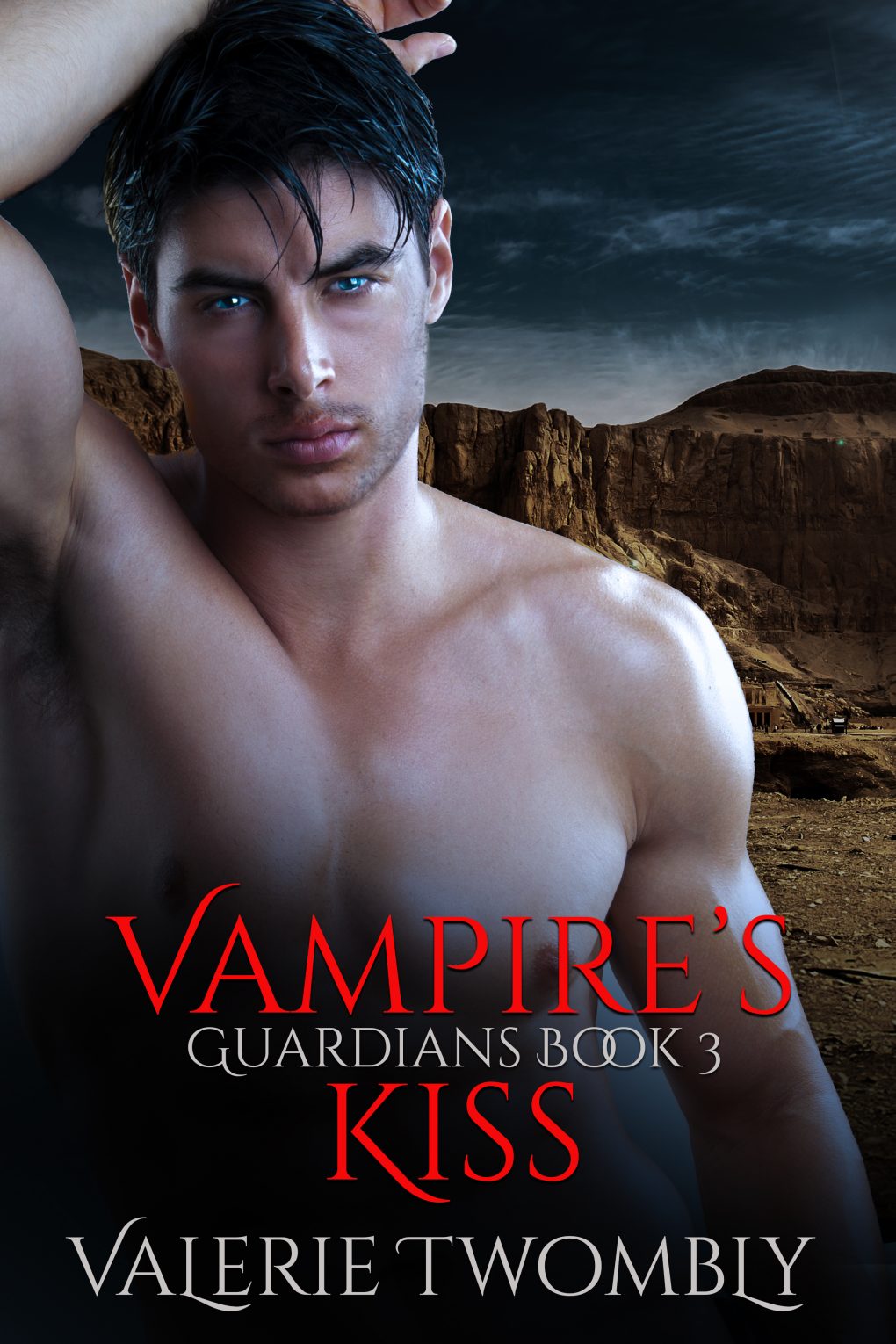 Part of the Guardians series:

This PNR series is so good. Complex and dramatic, the storyline is well written and gripping. Lots of drama, danger and emotional turmoil will keep you on edge as Seth and Katie's romance evolves. I loved both these characters. Seth was such an amazing character. His internal emotional struggle as he deals with who and what he is and his longing and affection for Katie, is powerful and touching. It will make you swoon and fall totally in love with him. Katie has her own battles and baggage to deal with. She is an amazingly strong, smart, levelheaded, sassy and a totally kick*** heroine. For me this series just keeps getting better and I highly recommend it.