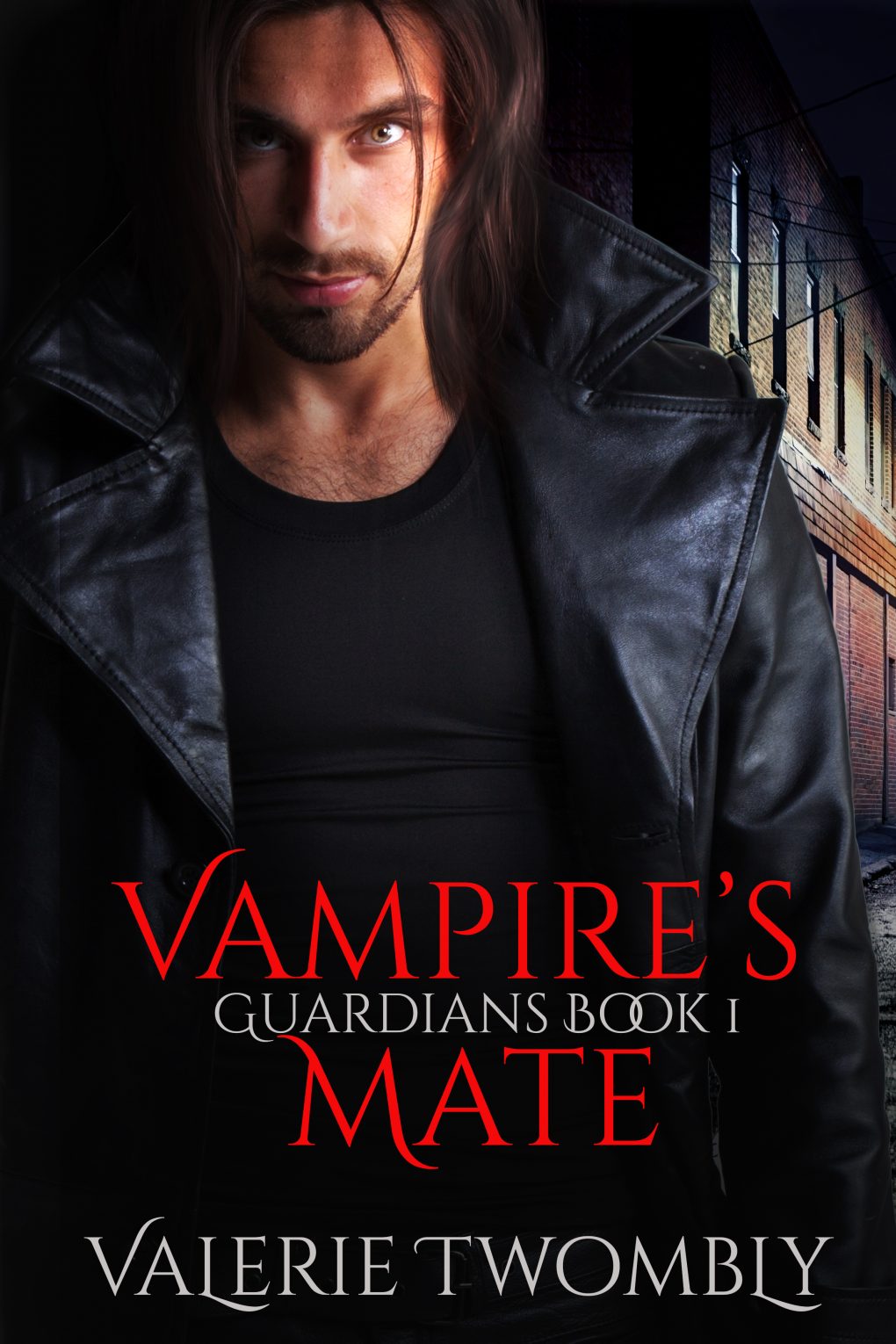 Vampire Guardian, Marcus Dagotto is sworn to safeguard humanity. With the death of his mate, and a curse that will soon catapult him into bloodlust, he focuses on protecting his king and surviving each day. When the gods interfere, it’s never a good thing and this time they destine him a new mate. He tries to resist the woman fated to be his, but when she ends up in trouble, instinct demands he protect her.

In the darkness, she may be the sliver of light that will save his soul.

After the love of Cassandra Jensen’s life ditches her at the altar, she swears off men forever. But when a sexy stranger visits her nightly dreams and seduction plays a starring role, she reconsiders her current situation. Problem is, he’s a figment of her wild imagination, at least until he steps into her life for real. His world is full of things that go bump in the night, and something evil is coming to claim him. To protect herself means losing him. To save him will mean the ultimate sacrifice.

A single kiss will change her life forever.

This well written paranormal is action-packed with intrigue, violent suspense, danger around every corner, humor, witty banter, and hot steamy scenes. The storyline is interesting, thrilling, and captivating. The characters are strong and well-developed, with the chemistry between them off the charts. This is an on the edge of your seat read, and will leave you anxious to read the next book in the series. Definitely recommended.

I like this series. Lots and lots of action. It has a strong plot that evolves throughout the story. A few twists and still plenty of mystery for the next book.