Famed for his cocky attitude and womanizing lifestyle, Baal likes to make his own rules. But being the most powerful demon in Hades’ army comes with a steep price. Namely, a command to mate with the human he is bound to protect. When the lord of the Underworld reveals the female’s true identity, Baal vows he will never love her. Even though she may destroy him, he soon discovers it’s a promise he might not be able to keep. 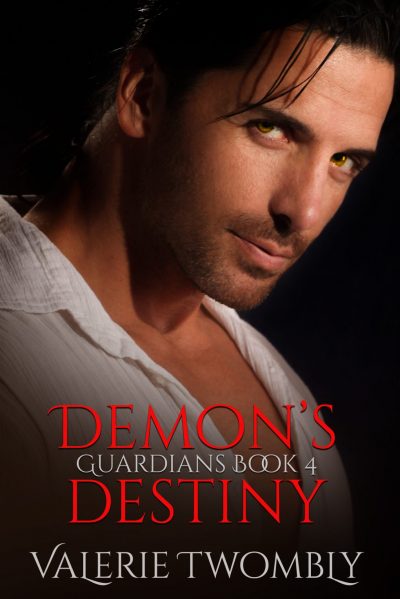 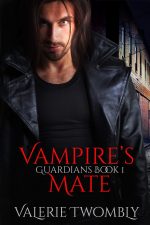 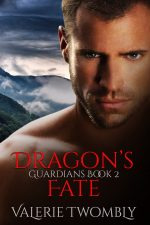 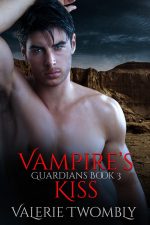 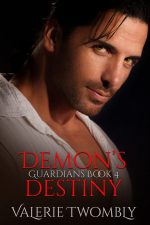 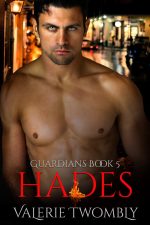 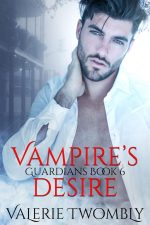 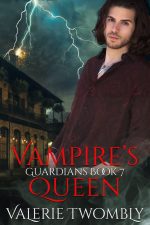 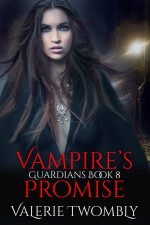