Connor has two choices, free his mate from the bond that was started long ago or fight for the woman he loves. With an arsonist on the loose, Jenna’s life is in danger, and their chance for happiness may come too late. 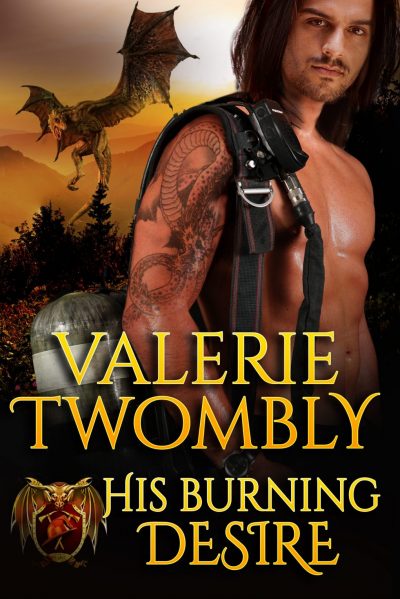 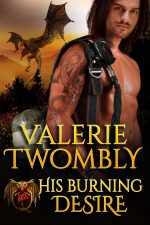 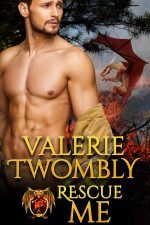 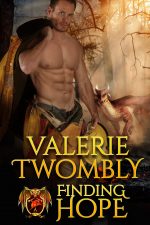 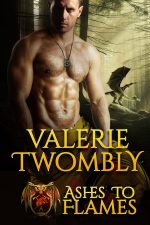 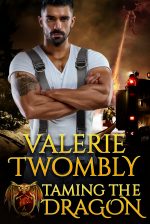