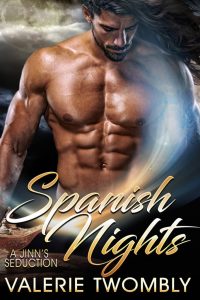 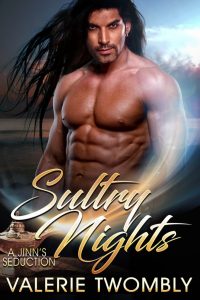 When Crone is asked to protect Tessa from an evil warlock, the jinn is eager to accept, hoping to right a wrong from his past. But having the beautiful witch on his secluded island is a temptation he’s not ready for.

Tessa’s plan to regain her grandmother’s magic from the sexy jinn goes from bad to worse. Not only does her failing power get her into trouble, but the secret she carries won’t stay hidden for long.

When the jinn and witch collide, it creates a supernatural brew perfect for sultry nights