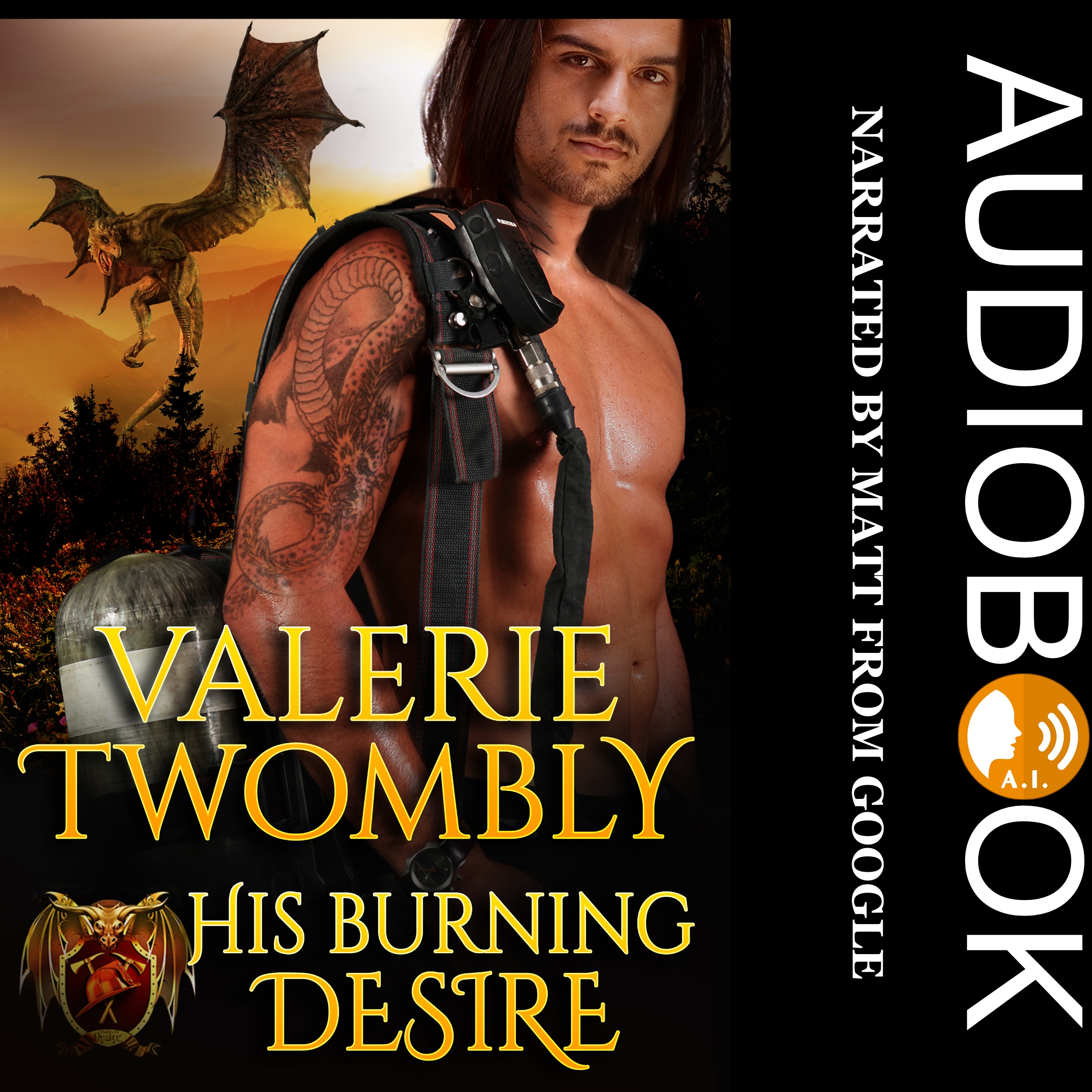 Connor has two choices, free his mate from the bond that was started long ago or fight for the woman he loves. With an arsonist on the loose, Jenna’s life is in danger, and their chance for happiness may come too late.

Fighting fires is in Derrick’s blood. Left shaken after the tragic loss of his best friend, the event forces him to realize he can’t afford to care. Love has cost him everything and the pain has him vowing to never suffer such heartache again. When he tries to start over in a small northern town, a beautiful woman steps into his life and pushes every boundary he sets in place.

Being a full-blooded dragon shifter makes Halee an anomaly among her kind. With her eldest brother pressuring her to choose a mate, her loyalties are torn. Turning to a stranger for the night, she hopes to forget the fate she must face. But when the stranger, Derrick, shows up as the new guy at the station, Halee must choose between duty and stability or a man whose kiss unleashes a passion she never realized existed.

Both were looking for escape, but neither expected to find each other. Every heated encounter pulls them closer together. When fire strikes again, it will leave Derrick facing the ultimate choice: break his vow or walk away from Halee forever. 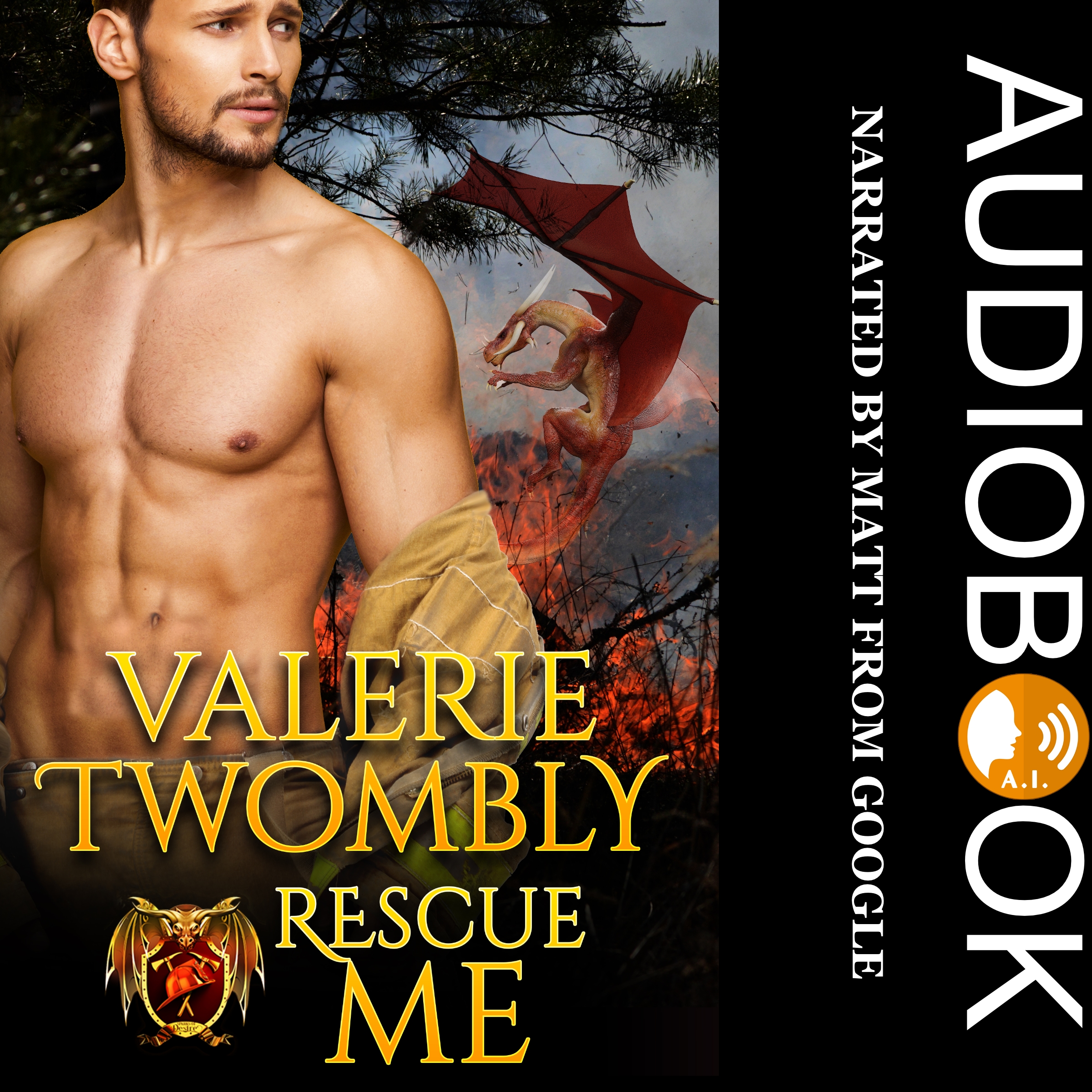 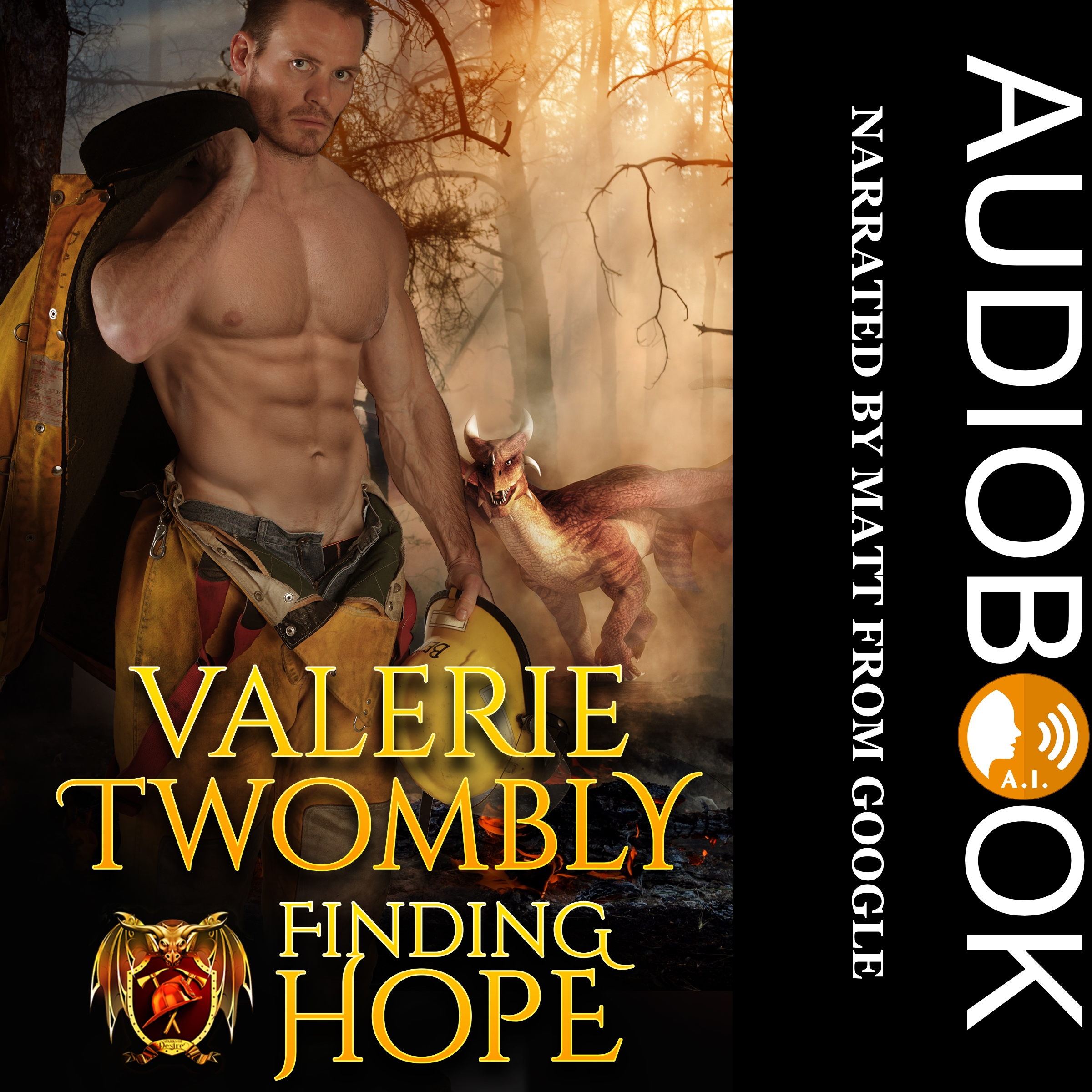 Chance O’Connell doesn’t do romance. After the firefighter has his heart broken, his idea of a relationship consists of one night with no attachments. Somehow, the dragon shifter finds himself drawn to Hope, the waitress at the local diner. Rather than make her one of his conquests, he sits in her section and pretends he doesn’t want her.

Hope Sinclair is done with abusive men and being a victim. A new town and a new job at a local diner are all she needs for a fresh start. That is until a sexy firefighter takes up near residence in her section. He wants to be friends, but she wants something more. With the holiday bachelor auction coming up, Hope sets her heart on winning a date with Chance.

One night threatens Chance’s vow to remain single, but by the time he finally admits they belong together, it might prove too late. Turns out Hope didn’t run far enough and her past may be the end of them both.

Learning to trust is something Reese can’t seem to get a grasp on. Every time he tries, he gets burned. When sexy Brooke walks back into his life, the firefighter puts up a wall of resistance that will keep him from making the same mistake twice. Problem is he loved her once, and she walked away. Now she’s asking for forgiveness and he’s not sure he can give it.

Being a mix of dragon and human presents its challenges. Even more demanding is Brooke’s shifter father who she can’t seem to say no to. When an unforeseen event forces her to run away from love, and back home to daddy, she doesn’t think she will ever see Reese again. Coming back to Kirkwood means facing what she left behind and questioning what her future holds.

Old emotions threaten to resurface, but things are more complicated than before. Reese can’t forgive and Brooke’s father demands she marries someone else. Trust and loyalty rip these two apart, but sometimes it only takes a spark to create a flame from ash and change destiny forever. 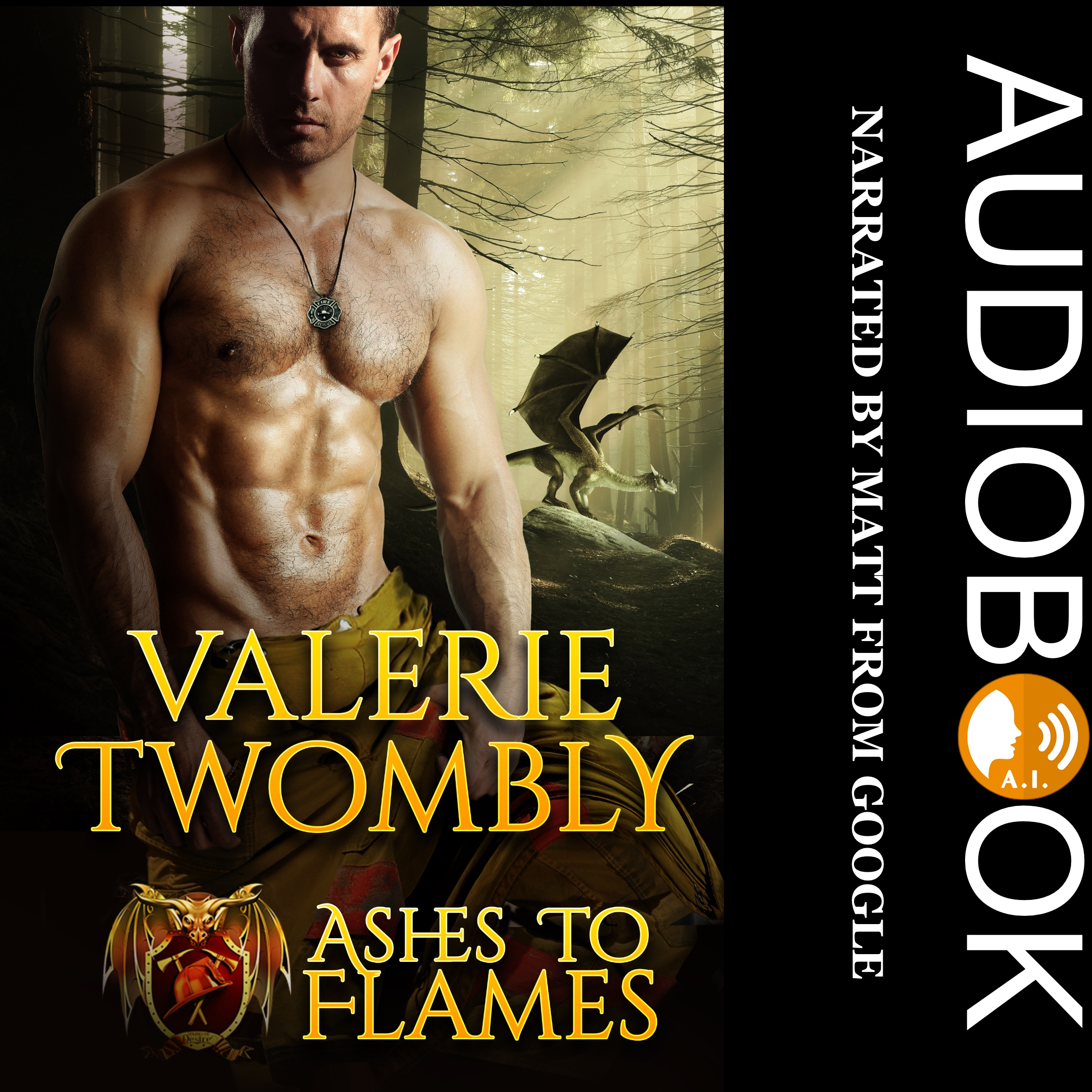 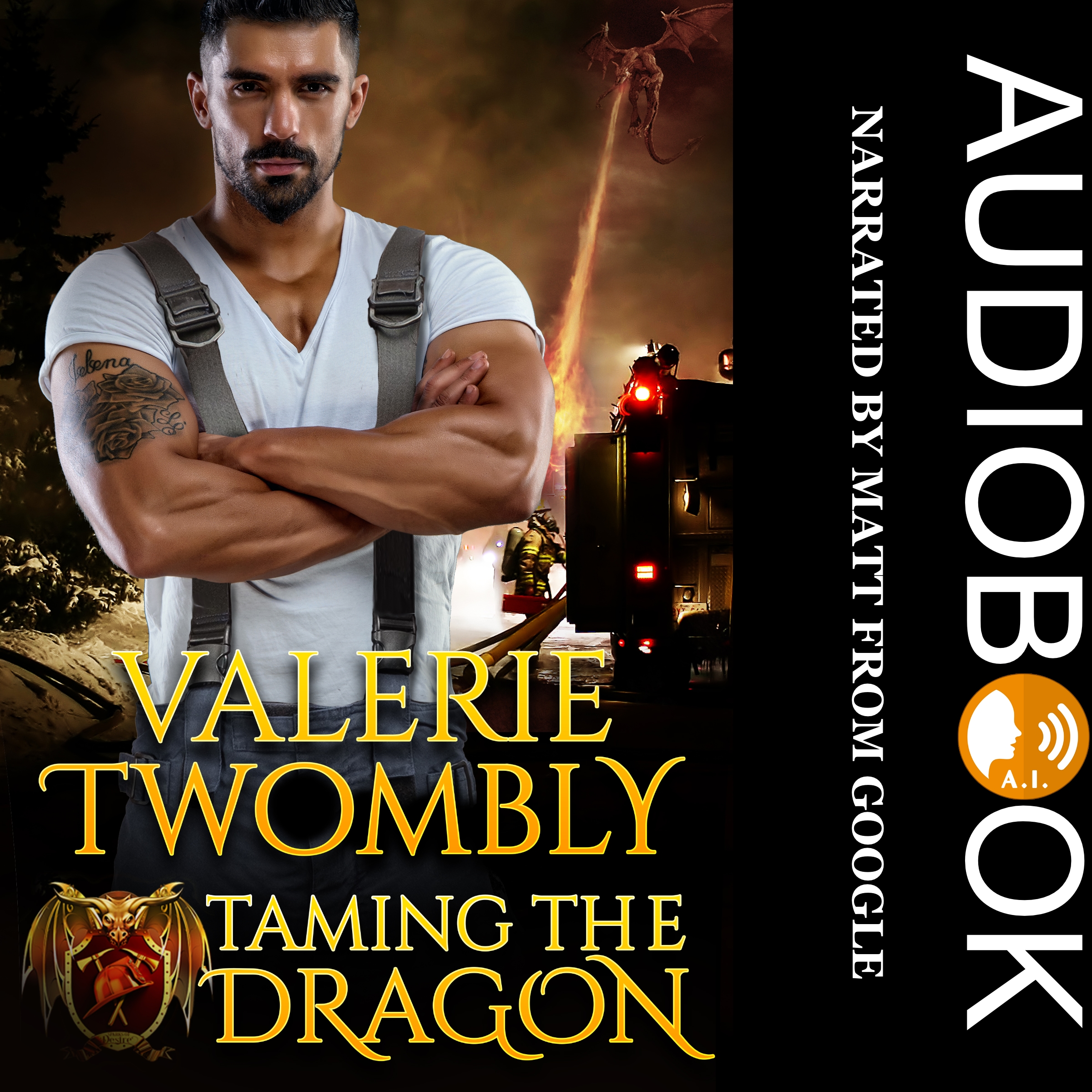