Atlantis wasn’t a myth. It didn’t sink to the bottom of the sea. It was put there intentionally and now its people are ready to reclaim it.

Greydon has two important missions: Find his brothers and rescue his people. The fact that he is the surviving prince of an ancient civilization only adds to his burden. While chasing his enemy, a human woman becomes entangled in danger, forcing him to save her life.

Aimee always considered her bookstore a detour to bigger things. When leaving work late one night leads her into a world of danger, she never imagines her knight in shining armor would require rescuing as well.

When a demon prince and a mortal woman come together, a forbidden desire blooms. It will take the secrets of an ancient civilization and a shocking discovery for them to admit they belong together. 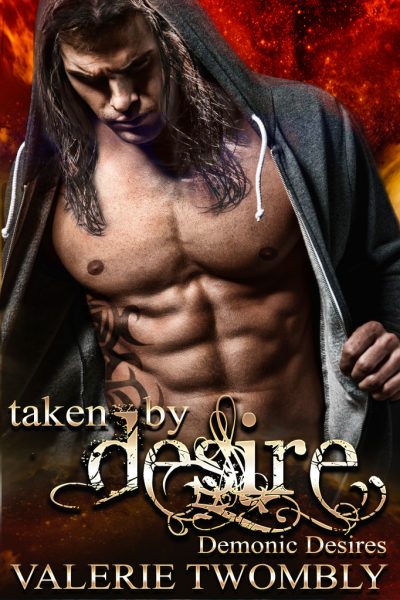 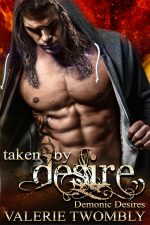 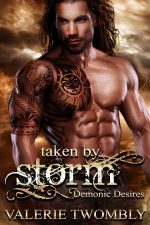