His past broke him.

Kadin’s siblings believe he only cares about pure dragon bloodlines and that is why he refuses to take a human mate. They don’t know about his dark past. A day centuries ago that changed him forever and left him crippled with fear. When he sees Avery, however, his dragon knows she belongs to him. The beast doesn’t care she’s human, but Kadin can’t forget his past.

She can heal him.

Avery has spent her life second guessing herself. From her body image, to allowing her brothers to convince her that an EMT was a more suitable job than a firefighter. When a shifter shows up at her station, she has no idea the impact he will have on her. Kadin is bigger than life and hotter than any fire she’s ever seen. When a friendly date turns into a night she will never forget, she’s left wondering why she can’t let him walk away.

When Kadin finally realizes he can’t live without Avery, he might be forced to do just that. Tragedy strikes not once but twice and threatens to break the couple apart forever. 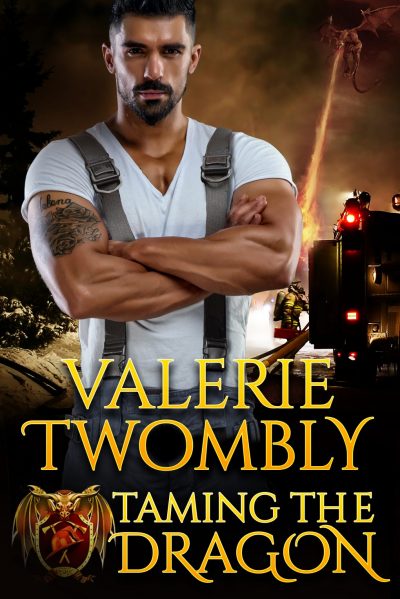 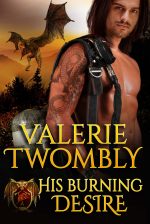 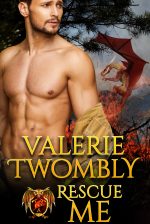 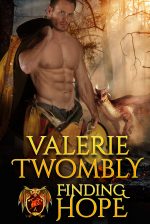 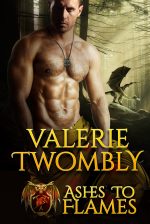 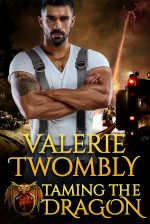