Elite archangel Tegan is handed a mission to gather intel on an emerging species. His partner, a beautiful young angel, stirs desires he has avoided for decades. When he discovers Rhea’s little secret, his world threatens to collapse around him and forces him to confront a past he thought he had left behind.

Rhea has always wanted to visit the mortal realm, so when she is offered a mission with Tegan, she jumps at the chance. Second thoughts arise when she is commanded to seduce the archangel. Higher powers want Tegan’s son; she just wants to help him forget his broken heart.

Deception collides with fate as the two angels begin to unravel the truth, only to discover they have been the pawns of providence. Events have been set in motion. Now it is up to them to either allow the past to repeat itself or let fate finally take its course. 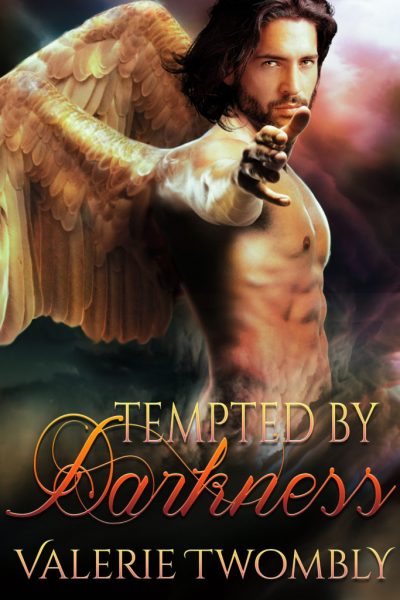 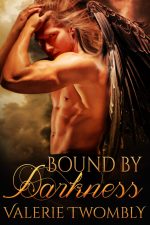 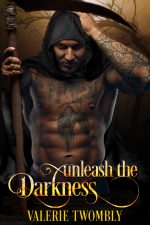 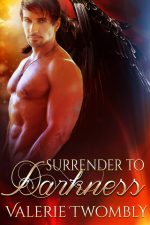 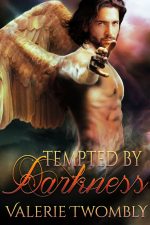