With his clan trapped and starving, vampire Andrei Vladimiri will stop at nothing to save them. But an ancient curse compels him to waste precious time hunting the vile creatures he creates every time he feeds. With the clock ticking, he weaves a trap to lure the fated female who can save them all.

Sonia Covaci doesn’t believe her grandmother’s visions of the future. But when a purchased trinket brings dreams of a mysterious stranger, her small town American life threatens to spin out of control. Sensing he is in danger, she does the unthinkable and boards a plane for Romania. 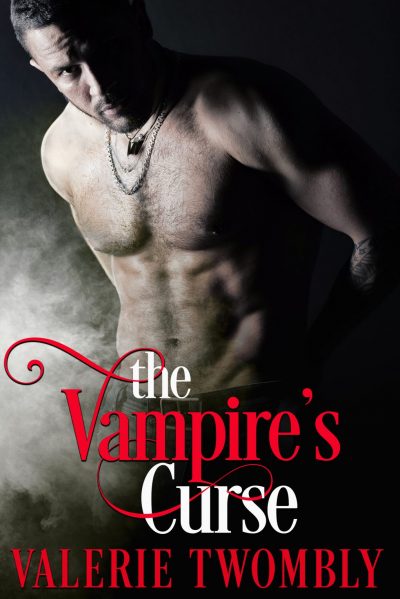 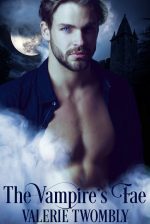 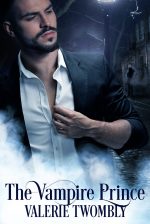