“We can’t fight evolution, only ride it out and hope the ending is in our favor.” Ryder Mattis

As a former Navy Seal, beating the odds is something Ryder excels at. However, the world has changed and his transformation into a vampire gives survival a whole new meaning. If that isn’t enough to ruin his life, a plague unleashes utter destruction on humanity. He knows he has what it takes to protect those who survive even if they don’t like his rules. What he doesn’t count on is a female with stormy eyes and a will to live getting under his skin.

Kayla has lost everyone she loves to the red death. Surviving the plague is one thing, but a vow made to her dying father puts her under the protection of a predator. Surprised at how her body reacts to Ryder when he feeds, she has a hard choice to make. But when tragedy strikes and forces the vampire to give her his blood, she morphs into something no one could ever predict.

The new world doesn’t come with a handbook and when fate brands them as potential mates, they are not prepared. They can either battle each other, or band together in a fight for survival. The future holds no guarantees but being alone might be worse than death. 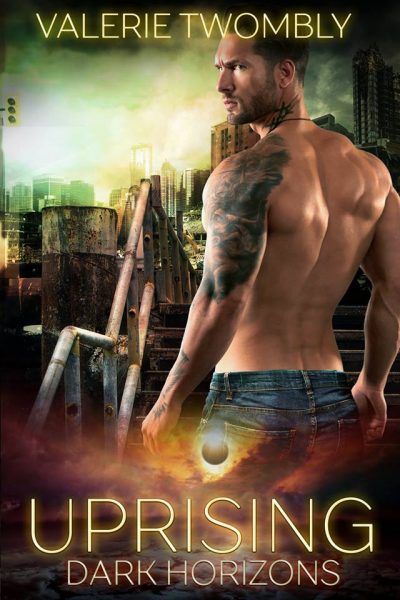 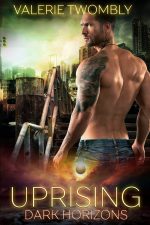 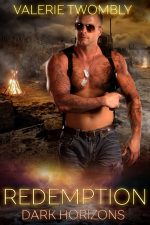