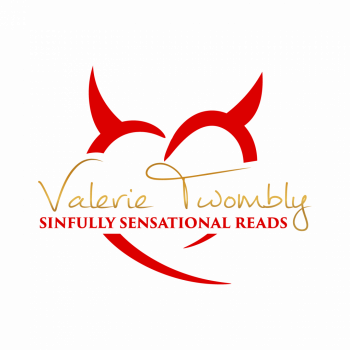 Her name is Death.

She is the only one who can save them all.

‘Death’ is not a nickname Ashley wants but it is who she has become. Her mating with Eli brought about her change and no one expected the Angel of Death. Now, she is the only one who can stop Lucifer and his evil plan. There is just one small thing, she must embrace who she is and doing so may darken her forever.

Eli lives his days in a haze. His mate is gone and last he saw her was across a bloody battlefield where he stole a tender kiss. Powerless is an emotion that leaves him raw, but he knows killing Lucifer will only endanger Ashley further. He must trust his mate to unveil her true self and sever Lucifer’s hold.

Eli experiences the pain Lucifer inflicts on Ashley through their bond and it’s all he can do to stop himself from going to her. Ashely knows embracing her heritage is risky, but it doesn’t take long to discover just how bad-ass she really is. The Angel of Death commands an army of her own and she’s not afraid to wield it.

Step into the steamy, unforgettable fantasy series by Valerie Twombly as she delves into a world of feisty heroines and fallen angels. This story concludes Eli and Ashley’s journey. 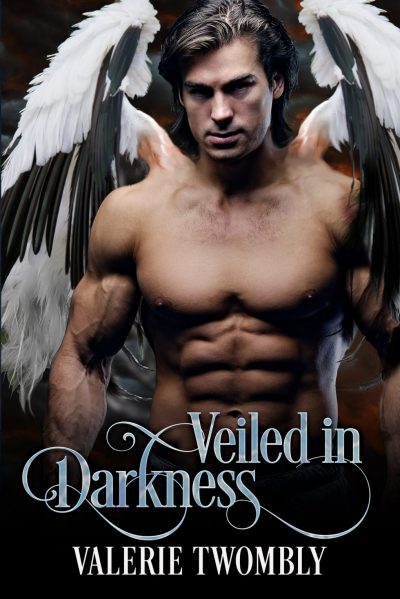 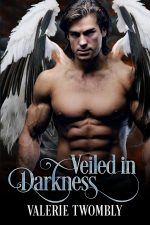 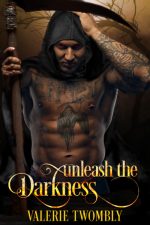 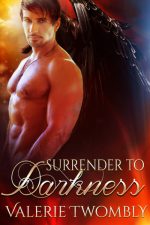 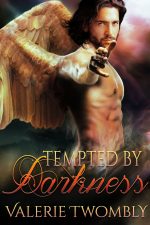 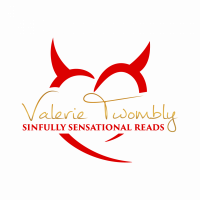